I recently reached a new milestone in the new version of the editor and finished adding the ability to export effects to a spritesheet/individual images. This means that I’m not very far away now from having feature parity with the current version of TimelineFX. After that I’m looking forward to adding a bunch of new features going forward, but there is still some work to do before then.

I’m really pleased with how things have gone, especially considering I had to learn C++ and also made my own Vulkan renderer from scratch which was a learning curve! Here’s some images, although I don’t have any interesting effects to show off yet! 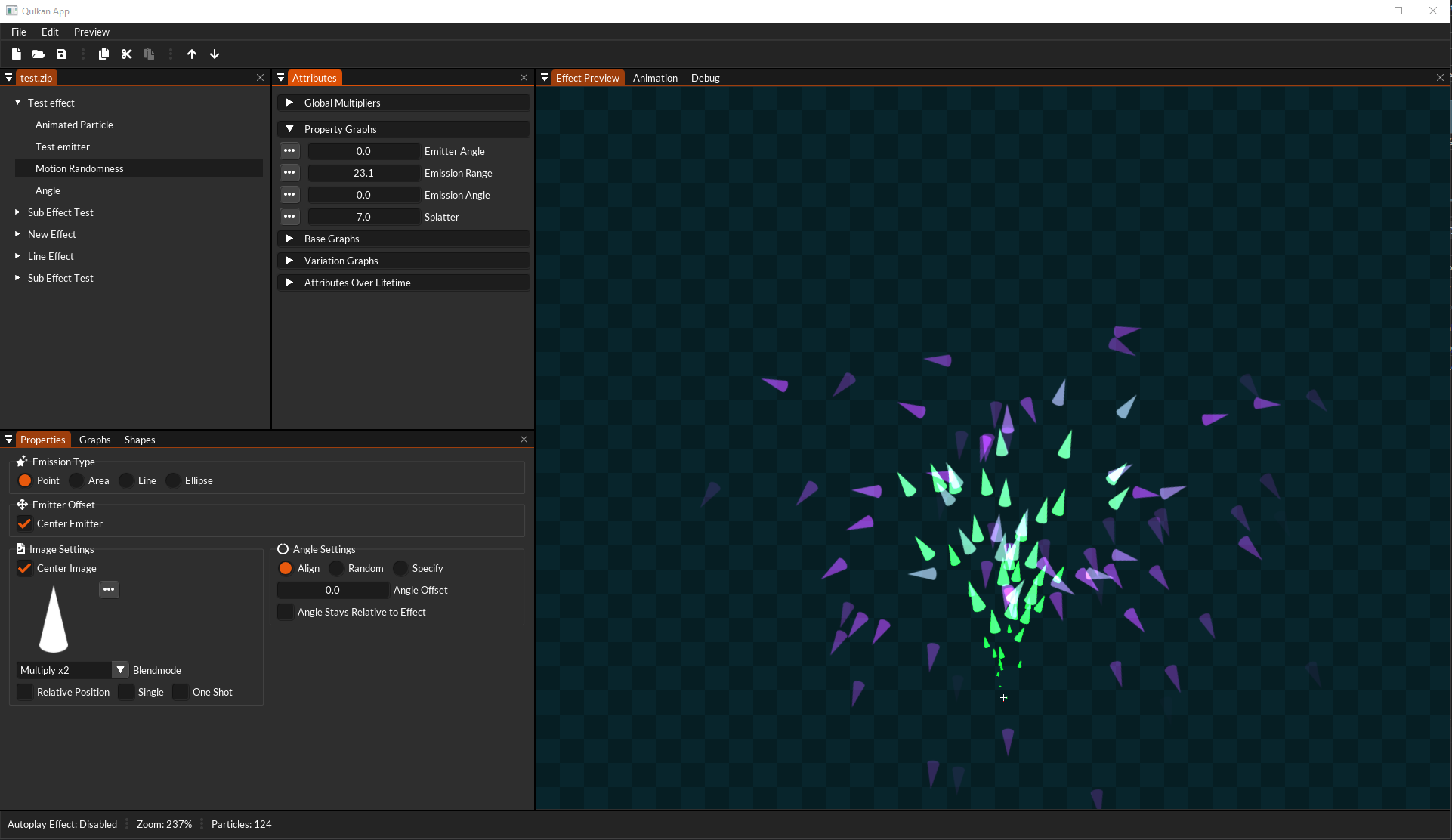 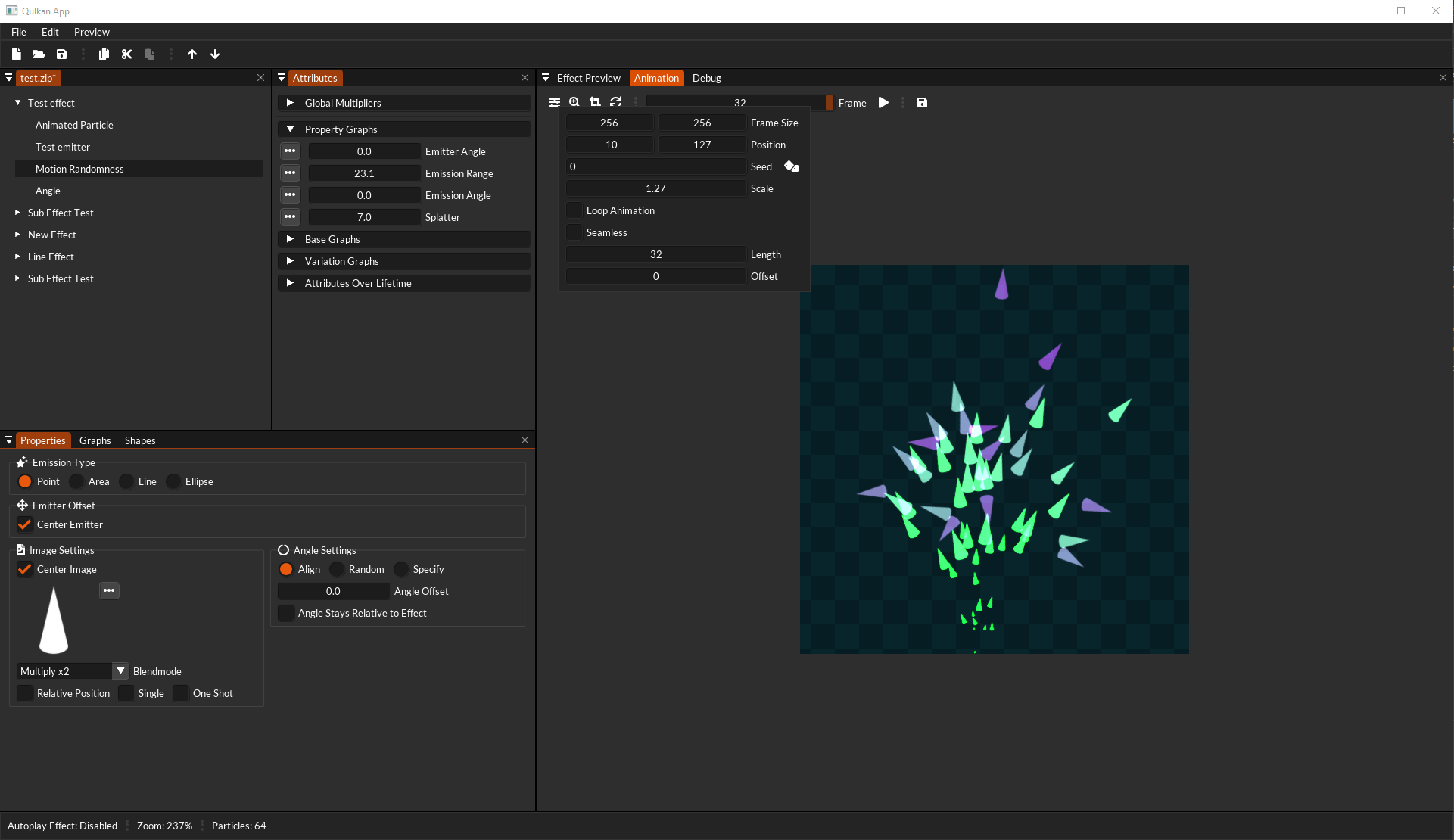 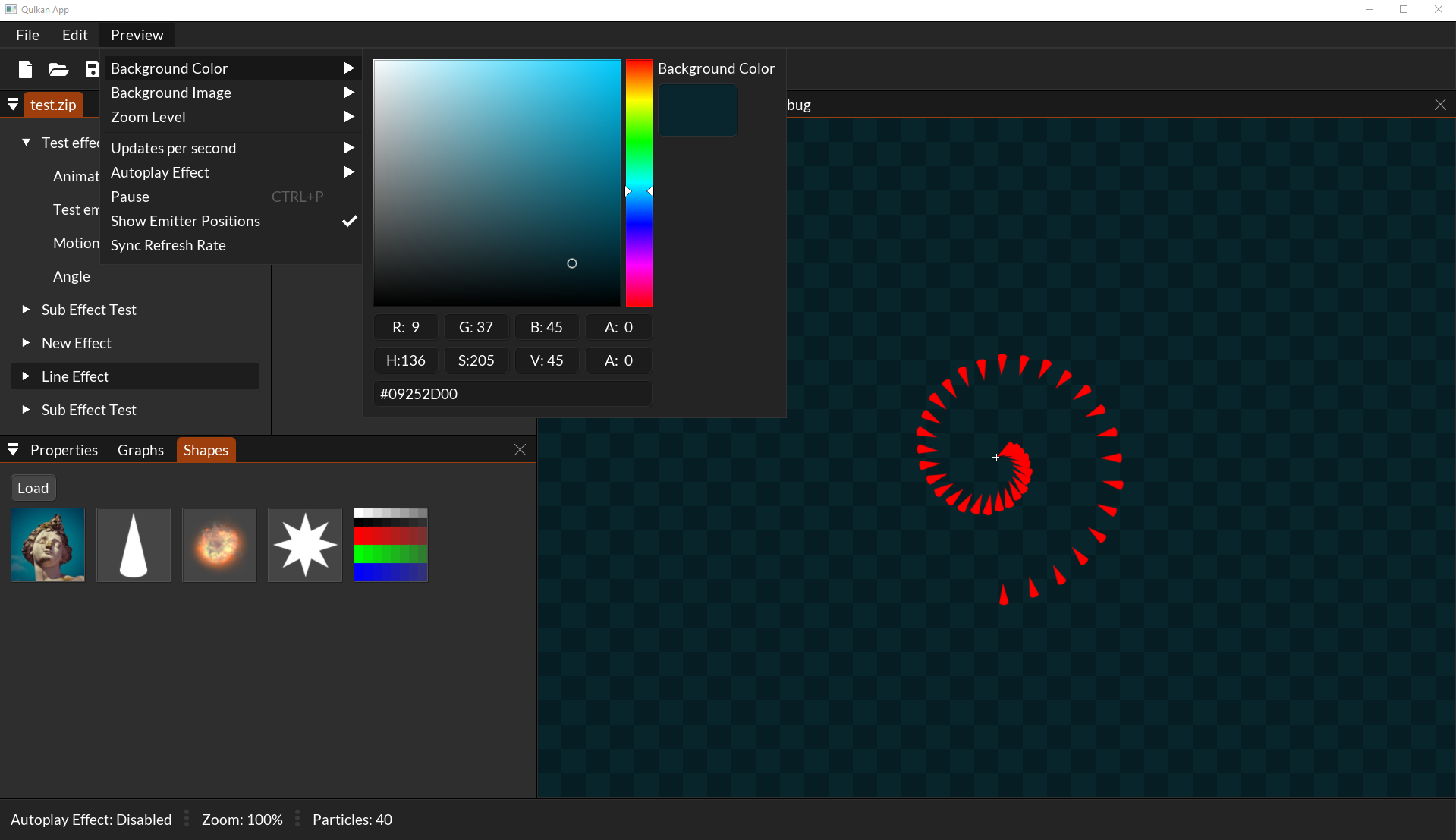