Just a quick update on what’s been happening since the last post. I’m pretty much almost there for an initial Alpha release, I think I was calling it a beta before but Alpha probably makes more sense. Since the last post I have implemented the following:

So I will keep creating effects to catch as many bugs as possible and go for an alpha release on 1st March. Undo is still to do and will probably just do that after the Alpha is released. I’ll concerntrate on making things as stable as possible with the alpha release before adding new features. 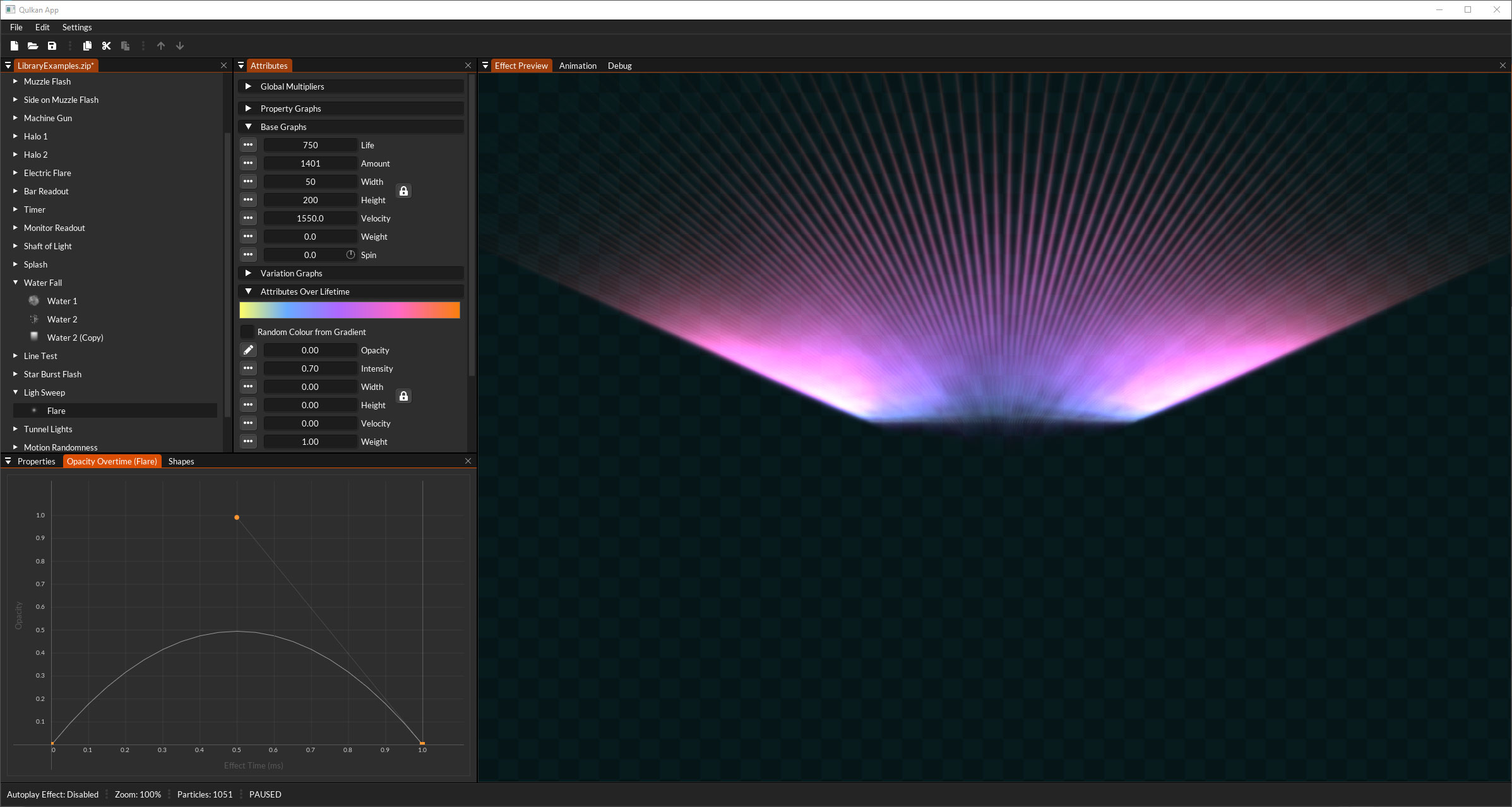 I’ve been recreating some of the effects to uncover bugs. Graphs are much improved now and resizable thanks to the docker in imGUI 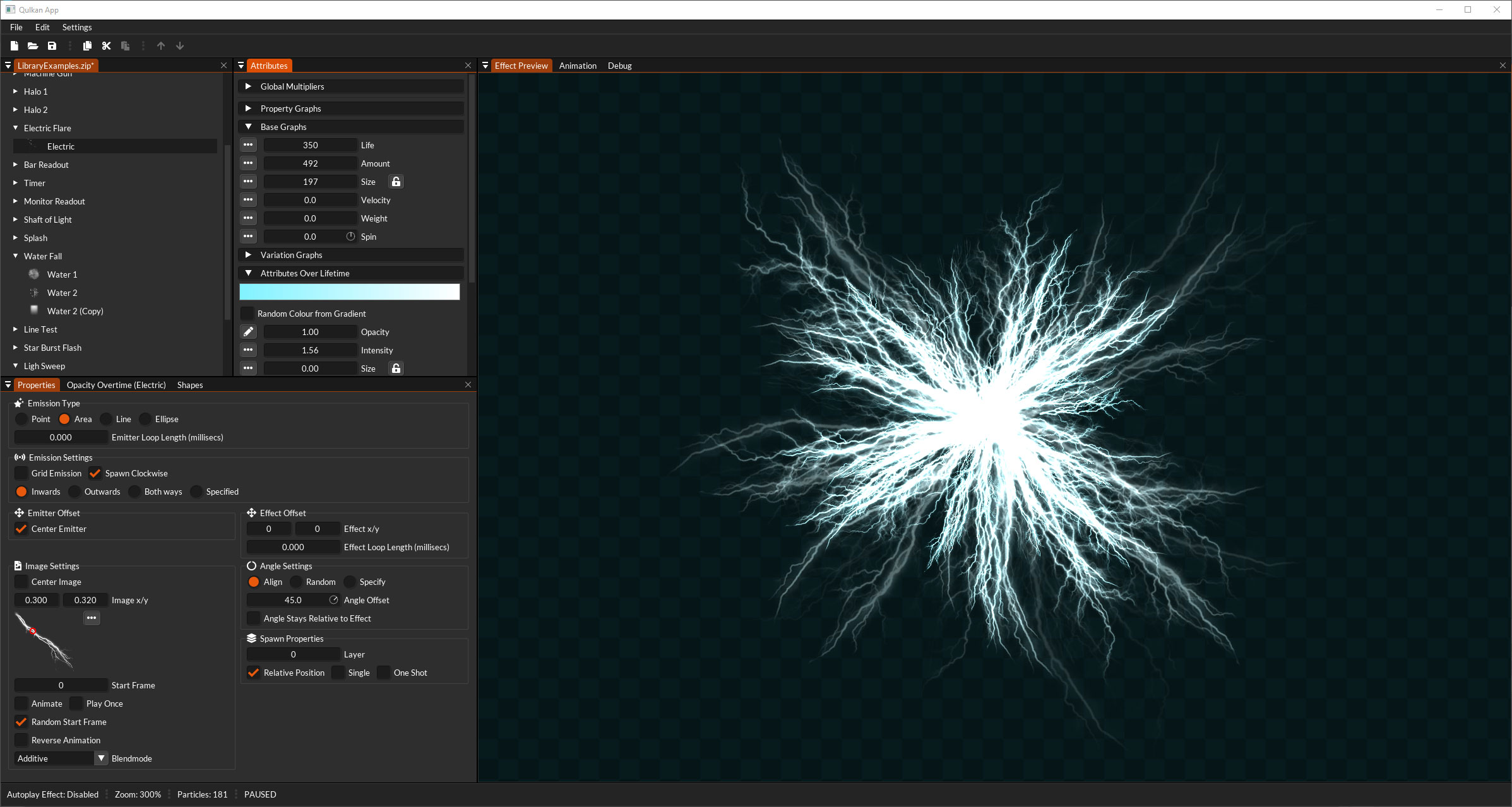 New intensity attribute to make particles more brighter and intense, or less so if needed. 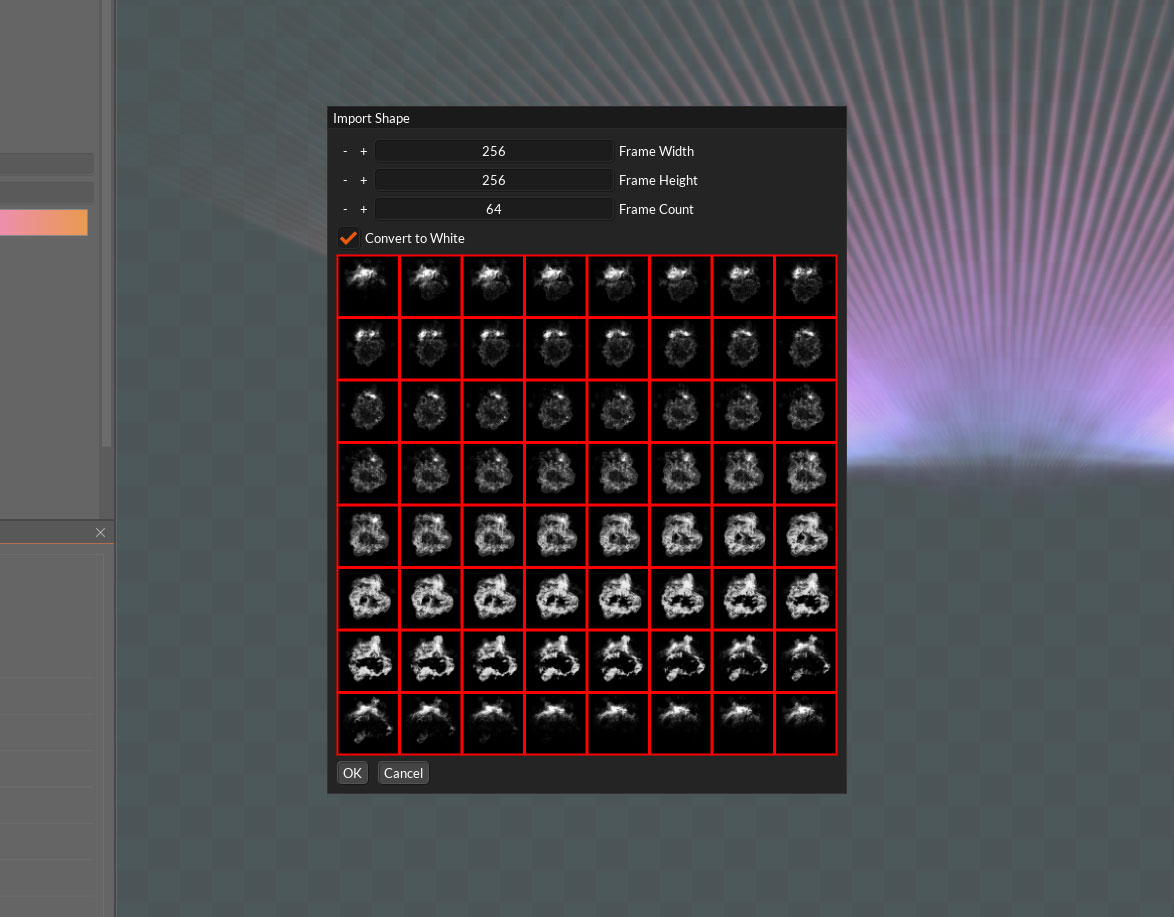 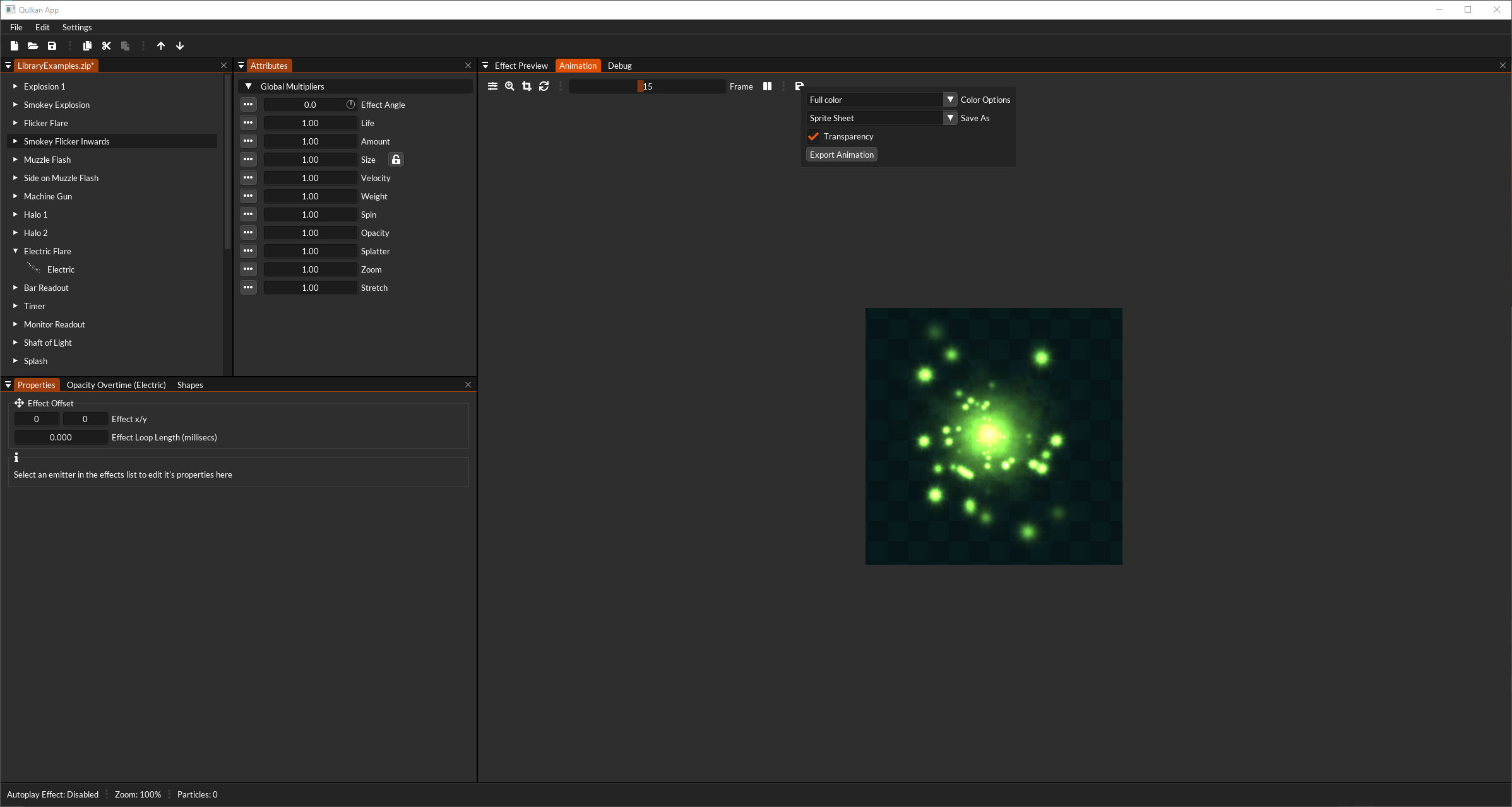 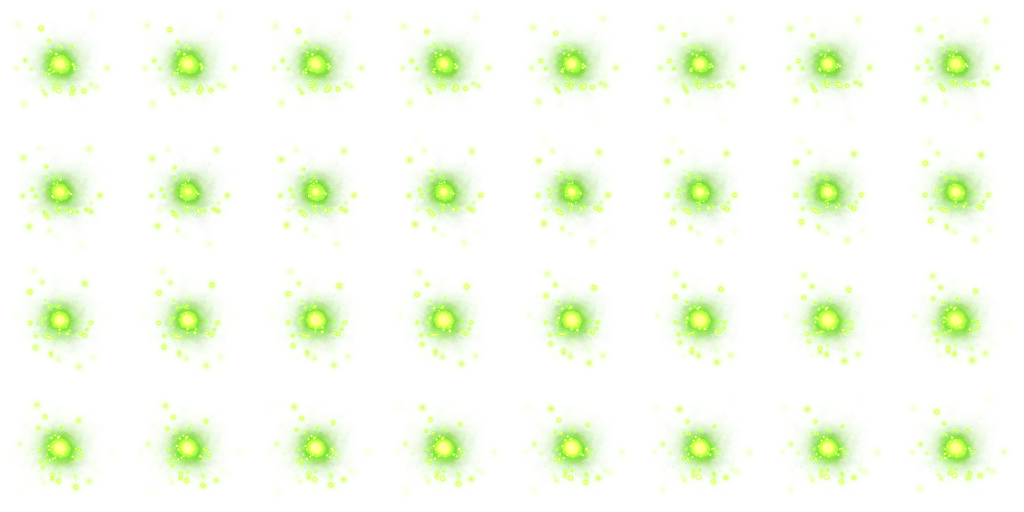